The greatest music albums from classic Bollywood have been chosen. Which songs made the list of Hindi films’s top 30?

Welcome to the greatest music of classic Bollywood! We at Mr. and Mrs. 55 – Classic Bollywood Revisited! have compiled our ultimate list of the top 30 best classic Bollywood film soundtracks of all-time. Music is the very soul of classic Bollywood, a legacy of beauty and style that once lit the world. These soundtracks showcase the most talented artists of Bollywood and are as diverse and transformative as the films to which they lent their magic. Long after the cinema lights fade, this music remains in the air, haunting us with desire, sustaining us through tragedy, and enchanting our daily experiences in the world.

Soundtracks of all Hindi films released between the years of 1945 to 1985 were considered and ranked based on the merit of lyrics, musical composition and complexity, historical and cultural value, vocal performance, and accomplishments of the soundtrack elements as an ensemble. Topping our list are composers Sachin Dev Burman, Rahul Dev Burman, Naushad, and the duo Shankarsingh Raghuwanshi and Jaikishan Dayabhai Panchal (often credited as Shankar-Jaikishen) whose works both defined and reinvented Bollywood. Like our enormously popular list of the Top 30 Greatest Classic Bollywood Films of All Time, these soundtracks embrace the unexpected.

The advent of music in Bollywood binds the stormy history of a shackled India emerging from depression and war with the golden age of Hollywood musical film. Many believe that films with de rigeur musical numbers is a unique hallmark of Hindi cinema. However, the early “talkie” pictures of India such as Alam Ara (1931) were heavily influenced by the popular western films like The Jazz Singer (1927) and Showboat (1929) in which the new sound technology instantly propelled musical film as the most profitable genre. Hollywood directors like Busby Berkeley whose signature spectacle was the mass ornament and nimble-footed singer-dancers like Fred Astaire and Ginger Rogers helped contribute to the hundreds and hundreds of musical films cherished by the western world during the 1930s-1950s. The then universal convention of five to seven musical numbers peppering a film was easily embraced and adapted by Hindi movie directors who introduced Hindustani musical traditions to their work. Playback singers such as Lata Mangeshkar, Mohammed Rafi, Kishore Kumar, and Asha Bhonsle were as celebrated as the actors for whom they lent their voices. Often before a film was released, a Bollywood movie’s soundtrack was played repeatedly on the radio, reaching the hearts of millions across the country who may not have afforded the luxury to see the actual film in theatres.

While Hollywood eventually diverged from the musical film genre by the late 1960s, India was awakening to its own golden era of film in which music dominated the sensory milieu. Perhaps it was the escapism of music with its perfect harmonies and piercing poetry that touched the newly freed country still finding its identity. From solemn hymns of the countryside to feverish cabarets of city nightlife, from extravagant orchestras to solitary sitar solos, and from singers whose voices seem to descend from heaven, these soundtracks unleashed new eras of possibility and romance. The music of classic Bollywood will change you forever. For a few fleeting minutes, the ideals you dreamed of are made real.

Take this journey with us through the best music albums of yesteryear Hindi cinema. This music the way is was meant to be. This is classic Bollywood.

The Top 30 Best Classic Bollywood Soundtracks of All Time: 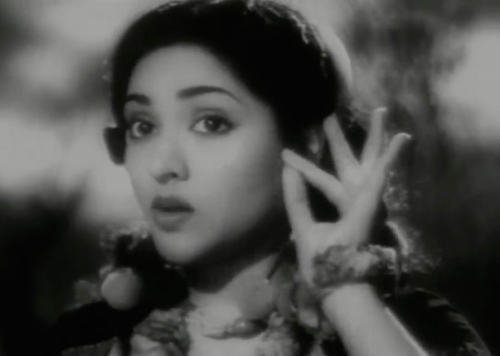 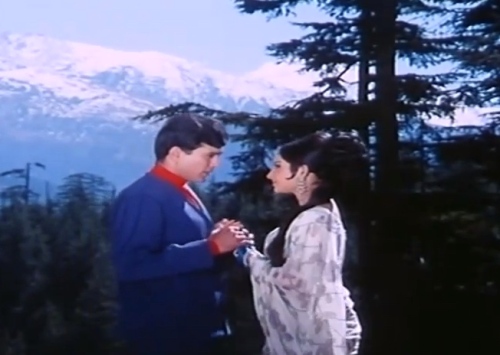 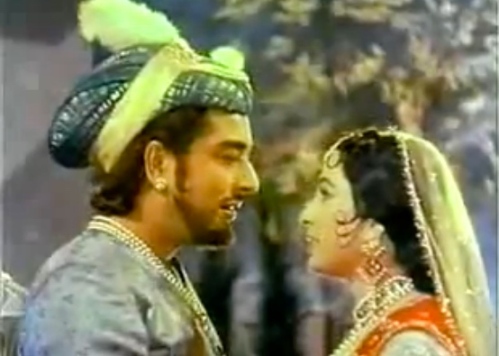 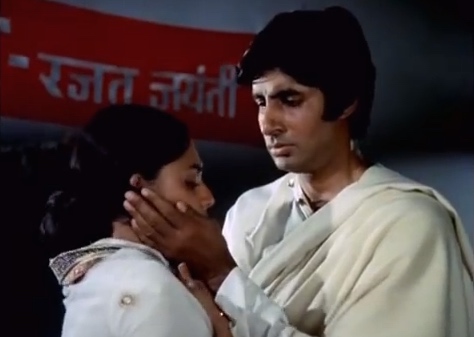 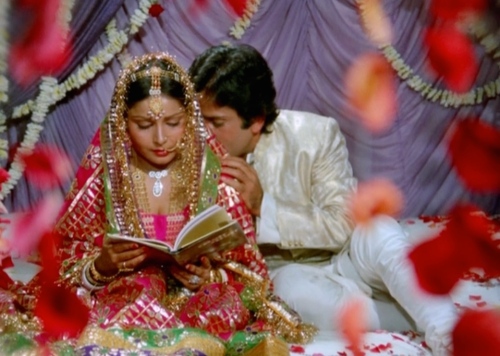 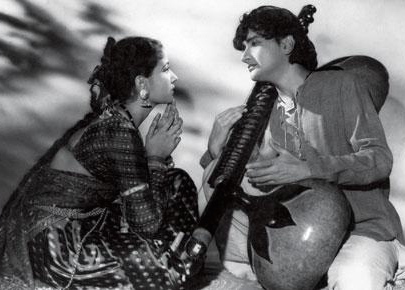 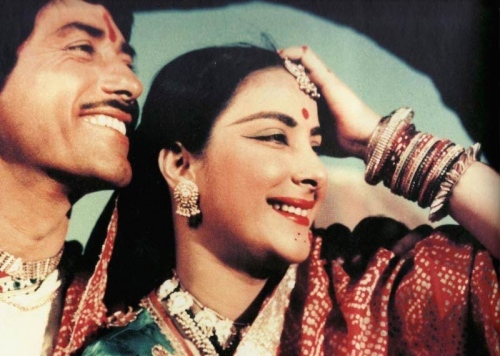 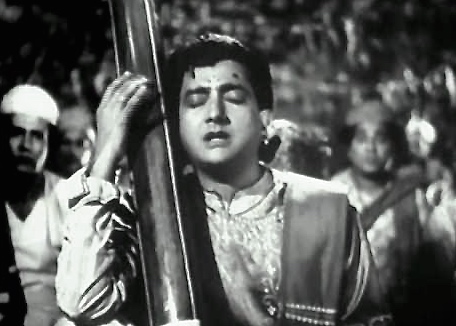 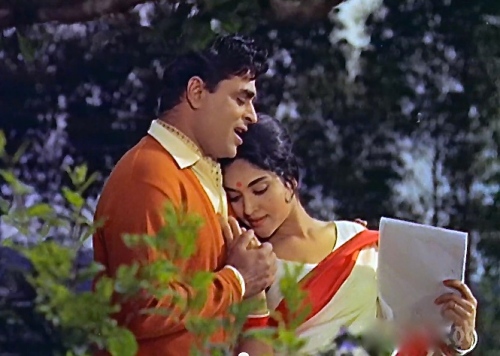