For our next song, we provide an English translation of the timeless lyrics of Pakeezah’s “Chalte Chalte.” The film Pakeezah (1971) instantly reached legendary Bollywood status upon its release, due in part to the ethereal musical score, brilliant Urdu dialogue, lavish sets, but also from its star Meena Kumari’s untimely death within a week of the premiere. This song is known everywhere, and the beauty of Meena and Lata’s performance truly speaks for itself. My parents have old home videos of 4-year-old me draping a chunni on my head and attempting to dance and sing along with her during this song. It’s hard to put that kind of impact into words, but you can tell it’s profound.

Meena Kumari dazzles her audience with “Chalte Chalte” in Pakeezah (1971)

An interesting facet of this song is the interwoven theme of the train ride. For anyone familiar with film theory, “the train” has a fascinating and critically important role in cinematic history across the globe. Likened to films themselves, the train transports you to a different world and takes you on a brief journey that can leave you different from when you started. It is a theme heavily explored by early French filmmakers first experimenting with the medium (you may remember the loving references to the Lumiere brother’s Arrival of a Train at La Ciotat Station (1895) in Hugo!), and in Indian cinema, trains play no less an important role. Like Satyajit Ray’s famous Pather Panchali (1955) which pivoted on the introduction of a train whistle across the quiet sugarcane fields, so too does the world of Pakeezah hinge on the sound of a distant train whistle incorporated into the score at the end of the song. For trains can represent that journey from tradition to modernity, from reality to fantasy, and for Pakeezah as well as Kamal Amrohi’s viewers entering a hidden, dying world of ornamentation, the train is a vehicle of escape.

Gesturing to the moon, Meena Kumari waits for her mysterious admirer to find her again in Pakeezah (1971)

“Chalte Chalte” will absolutely leave you wishing for more, so make sure you watch the movie if you ever want to claim cultural competency. To read more about this film, check out our post on behind-the-scenes Pakeezah trivia! Enjoy our full lyrics and English translation to “Chalte Chalte” below!

Chalte chalte yuu.N hii koi mil gaya tha
I met someone by chance while walking
Sare raah chalte chalte
Walking around the path
Wohii thamke rah gayii hai
The night suddenly came to a standstill
Meri raat dhalte dhalte
Just as it was about to fade away

The production value of this film is ridiculous.

It’s always slightly bothered me that after the first antra the two back-up dancers start twirling, and after the second turn, get completely off-sync since the genius on the right goes a little too fast for the music. Kamal Amrohi cuts quickly to the next shot when this starts happening, so you might say it’s not a huge deal per se, but for someone who was such a neurotic perfectionist, how did this slip by him? It just gets to me every time. Or am I over-thinking this? 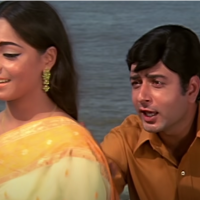 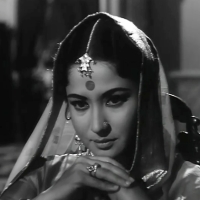 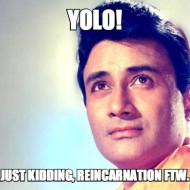 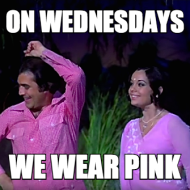 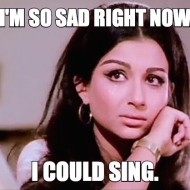 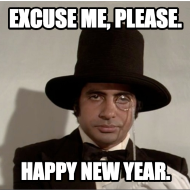