Last Wednesday, Bollywood lost another of its finest treasures: legendary playback singer Shamshad Begum. The veteran singer was 94 years old. She was well-known for breaking the norms–a maverick with a Brenda Lee-esque penchant for the Western and an irresistible je ne sais quoi that drew hoards of admirers from across the sub-continent. While Lata Mangeshkar and her clones sought to define femininity by delicate, high-pitch vocals Shamshad Begum proved over and over again that a sexy, strong timber could still carry innocence and that women in India could not all be categorized by a single stereotyped voice. Yes, the world needed Shamshad Begum, a woman who never succumbed to expectations and whose daring voice lent itself to some of the greatest works of Bollywood’s Golden Age. We salute you, Shamshad, and the invaluable service you did to the nascent Hindi film industry.

Who can forget her performance with Nigar Sultana as the sultry Bahar in Mughal-e-Azam‘s “Teri Mehfil Mein Qismat“? Few women dared sing a duet with Lata Mangeshkar for fear of inferiority–but that was precisely where the great talents of Shamshad shined their brightest. With a voice unlike anything in Bollywood history, Shamshad dazzled audiences with a deep, edgy flair for which she was famous. There was simply no competition because the voices were incomparable. Shamshad’s other famous duets such as “Leke Pehla Pehla Pyar” with Mohammed Rafi from CID (1956), “Mere Piya Gaye Rangoon” with Chitalkar Ramchandra in Patanga (1949) or “Kajra Mohabbatwala” with Asha Bhonsle in Qismat (1968) to name a few, showcase her unique robust twist on the norm and continue to be remade and popularized today.

Music director O.P. Nayyar confessed in an interview that when he entered the music industry, he begged Shamshad Begum to sing for his compositions. Her first collaboration with him became absolutely legendary: “Kabhi Aar, Kabhi Paar” from the film Aar Paar (1954). Here at Mr. and Mrs. 55, our favorite of her solo hits is the extraordinarily catchy S.D. Burman composition, “Saiyan Dil Mein Aana Re” from Bahar (1951) in which classical dancer Vijayantimala made her Bollywood debut.

You can tell from themyriad of hand gestures reminiscent of a classical mudra to accompany the emotion of each line (coupled with her impeccable posture), that teenager Vijayantimala was well-trained in Bharatnatyam arts. This theatrical dance form meshes interestingly with the medium of film, at times carrying the over-expression of a silent movie and the spectacle of a living room classical dance performance. Perhaps the best part of this adorably innocent love song (besides, of course, Shamshad’s vocals!) is the clever and hilariously unnecessary drama accompanying the actresses 4 costumes changes in the song!

Please enjoy the full lyrics and English translation to this Shamshad Begum hit “Saiyan Dil Mein Aana Re” below and let us know YOUR favorite Shamshad Begum song in the comments!

Raja ban ke aanaa re
Like a king, come to me
Mohe leke jaanaa re
And take me with you when you go
Chham chhamaa chham chham

Tum mere paas hoge, gham baDii duur hogaa
You will be beside me, and all sadness will be far away
Kehtaa hai jiyaa meraa hogaa zuroor hogaa
My heart tells me this will certainly be so
Laanaa re laanaa tashriif laana re
Come, believe in me

Raja ban ke aanaa re
Like a king, come to me
Mohe leke jaanaa re
And take me with you when you go
Chham chhamaa chham chham

So now you’re asking yourself, why is there no translation given for arguably the best line of the song: “Chham chhamaa chham chham“? There are a few ways to analyze this line–whether she’s referencing the glittering of stars, doing some free-styling by adding an extemporaneous beat to the melody, or getting carried away by the excitement of her own life–I think any real attempt to translate that exceedingly interpretive line formally would be an injustice to the song’s joie de vivre. Let us know your favorite Shamshad Begum moment in the comments! 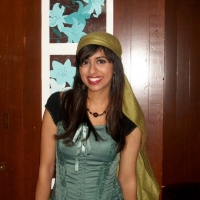 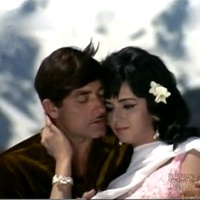 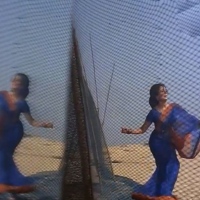 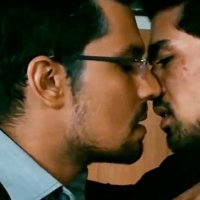 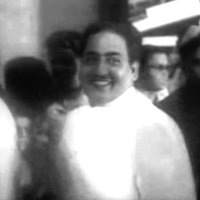 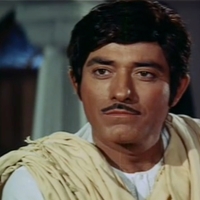 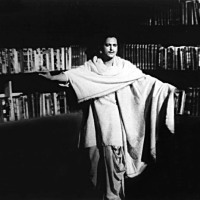 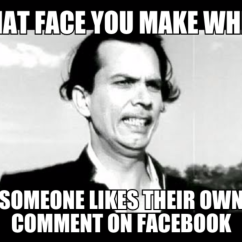 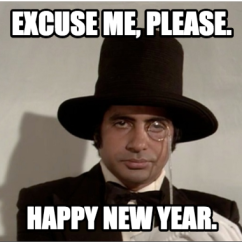 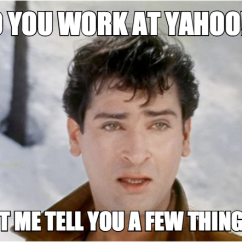 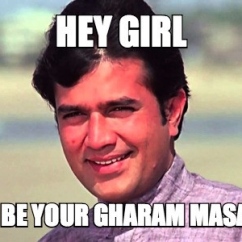 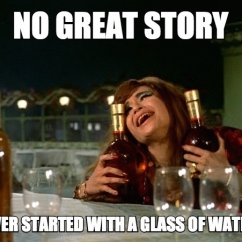 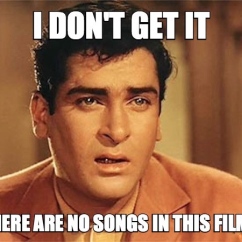 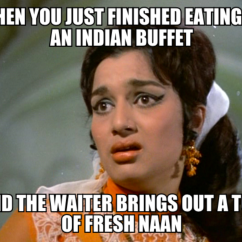 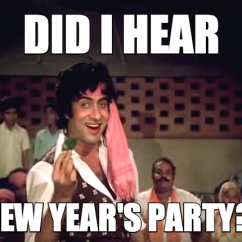 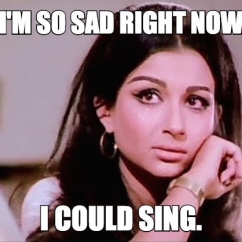 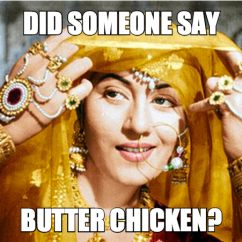 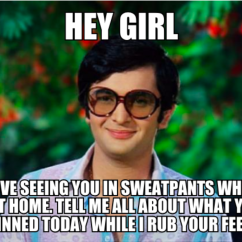 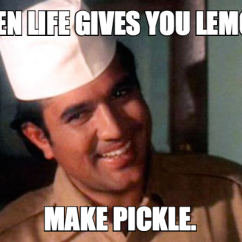 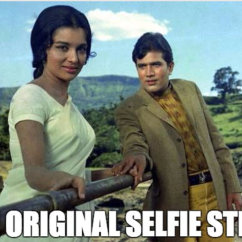 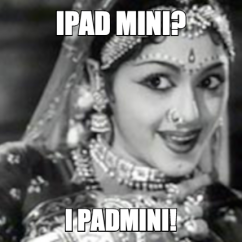 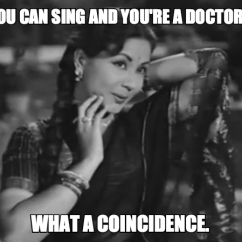 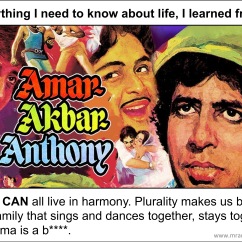 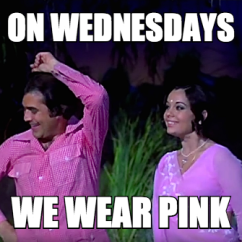